The ABCs: What Parents Need to Know 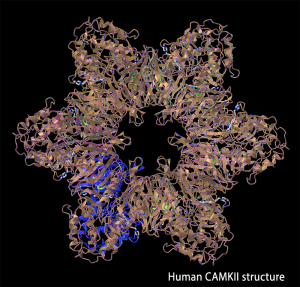 Research in the fields of genetics, biochemistry and pharmacology offer promise for finding new therapies for CAMK2 related disorders and other diseases.

The ABCs: What Parents Need to Know

As a member of the CAMK2 family, you’ll become more familiar in time with the technical and scientific terms used below as you interact with your geneticist, medical team and the CAMK2 Therapeutics Network community. We created this website to help organize highly complex information about CAMK2 for families as well as for clinicians and researchers. Use as much of this information as you can, but don’t be overwhelmed — your understanding of your child’s or loved one’s condition will be a journey, perhaps starting here.

What is a gene variant or mutation?

A gene variant, or mutation, is a permanent change in a DNA sequence that may cause disease. If your child has developmental challenges and has been diagnosed with a CAMK2 disorder, it’s likely that a variant in one of the four CAMK2 genes is the cause.

Today, new gene variants are being discovered through whole-exome sequencing so frequently that genetic disorders no longer receive names as they did in the past.  When you need to refer to the disorder you simply say, “My child has a variant of the CAMK2A (or B, G or D) gene.” 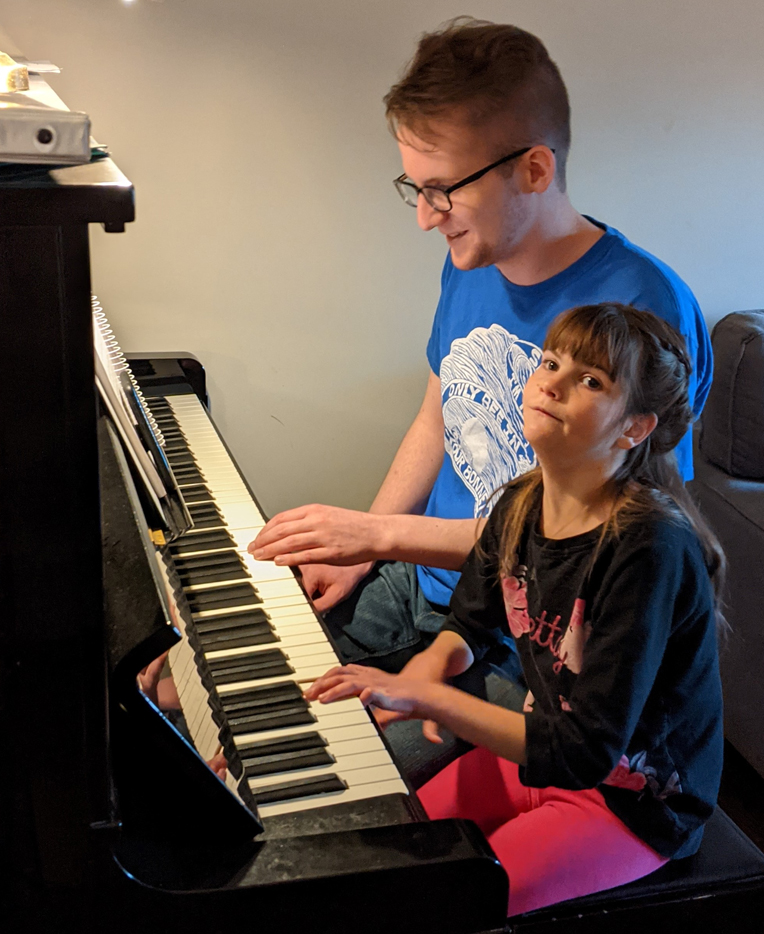 CAMK2 is the abbreviation for a family of four genes — CAMK2A, B, G and D. These genes send codes that affect how CAMKII⍺, β, γ and δ, four proteins common in the heart and brain, function. We usually refer to the disorders caused by variants in the CAMK2 gene family simply as “CAMK2.”

Gene variants can cause abnormal activity in the proteins and have been linked the developmental disorders we see in our children. Because understanding of the variants is a relatively new research area, dating only from 2017, little is known about how the disorders progress in the long term.

Our Network’s active research partners are working to scientifically document individual variants’ phenotypes — all of their observable physical characteristics, such as physical form and behavior. 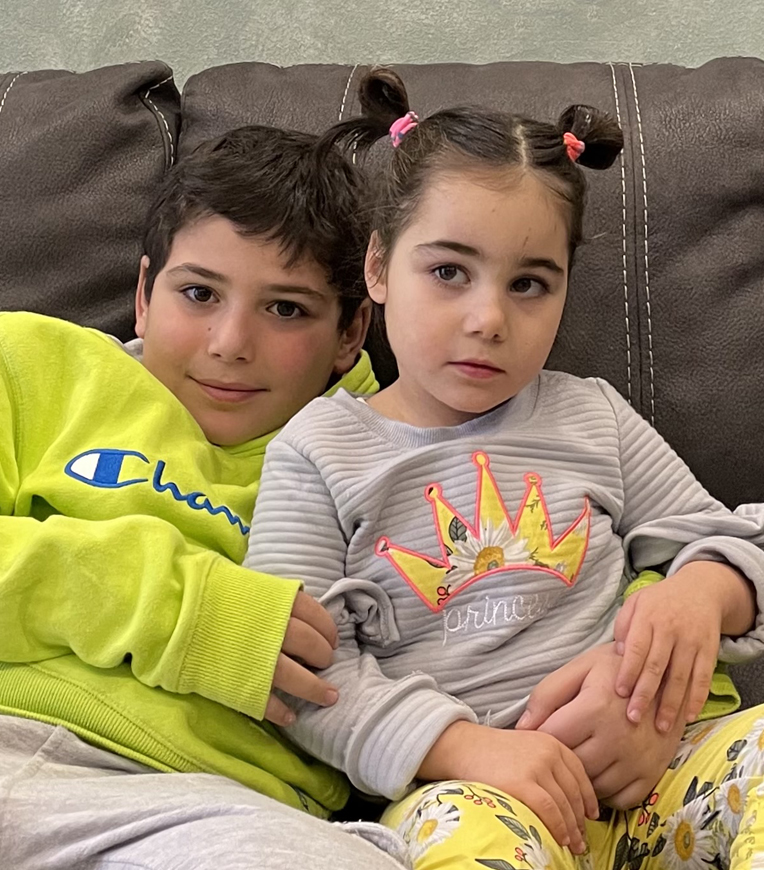 Are all children with CAMK2 mutations alike?

Each variant is unique and has a different effect on CAMKII activity, so our children’s symptoms and the severity of their disorder may vary. Still, we think of ourselves as a “family” of CAMK2 disorders.

Depending upon the affected gene (A, B, G or D), individuals may also experience seizures, gastrointestinal issues, neuropsychiatric symptoms or significant heart disease. The symptoms substantially affect the quality of life for the individuals and their families. 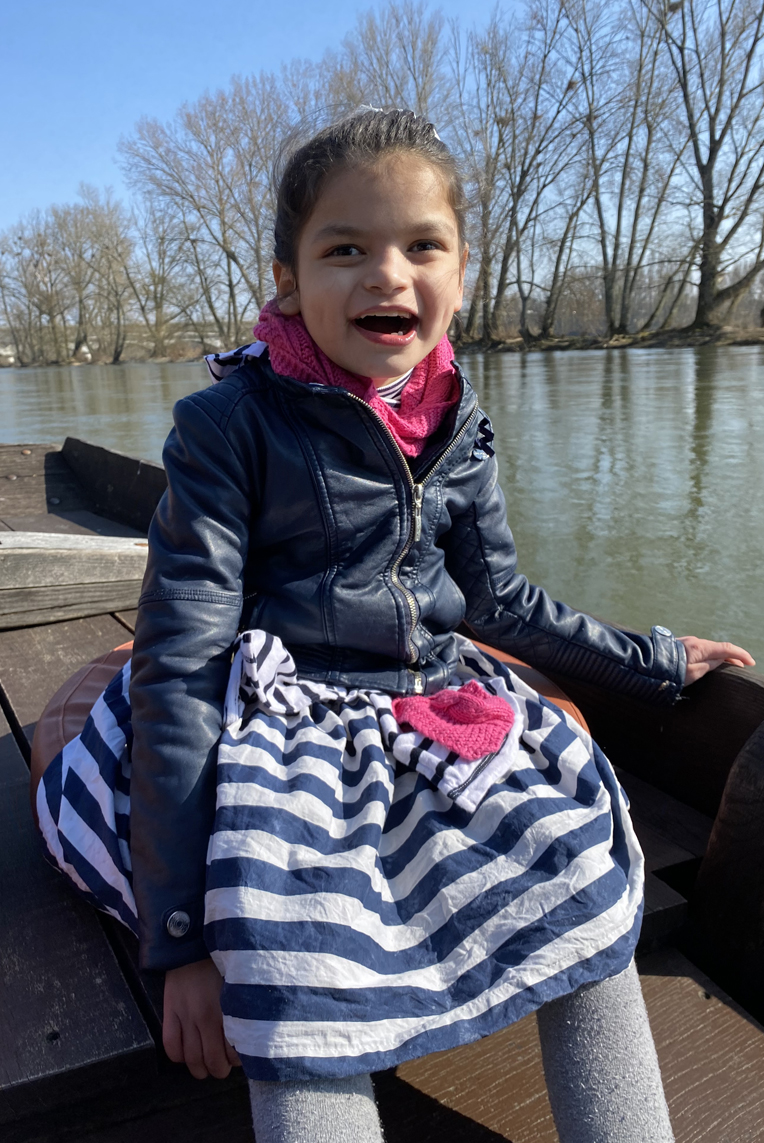 How did this happen to my child?

A CAMK2 genetic mutation is random and was not caused by a parent’s mistake or environmental exposures. Parents often fear they must have caused this disease.

They did not. Also, another child in the same family would not be expected to have the same variant, with rare exceptions.

We all have 10-50 genetic mutations that cause gene variants different from those of our parents. Not all genetic mutations cause disorders. Most don’t substantially change how important proteins function or cause disease, but rather are responsible for human diversity.

The CAMKII protein, however, is so important in the brain, and sometimes in the heart, that a mutation alters the protein’s function and causes significant disease.

Children with a CAMK2 gene variant simply got unlucky that one of their random mutations was in an important gene. 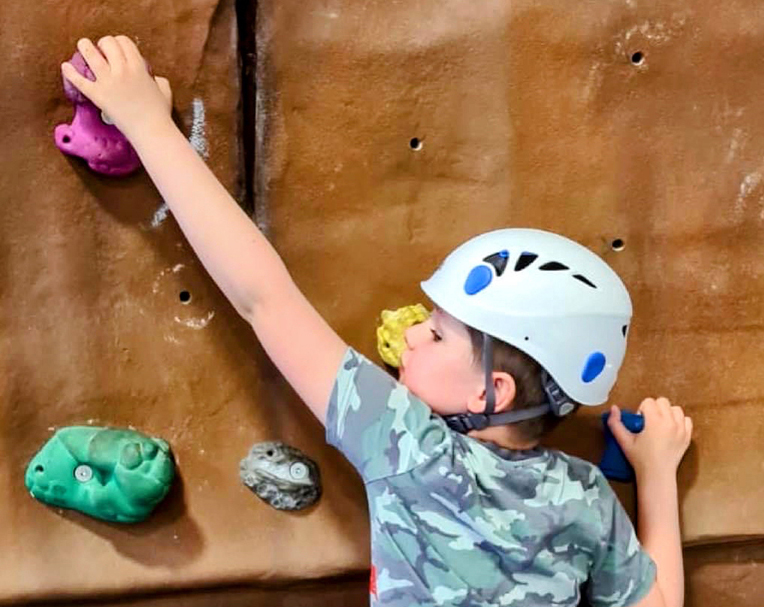 How common is a CAMK2 mutation?

Currently, we know of about 150 people in the world affected by CAMK2 variants. However, as testing using whole-exome sequencing becomes more widespread globally, thousands of other children with autism, seizure disorders and developmental delay are likely to be diagnosed. 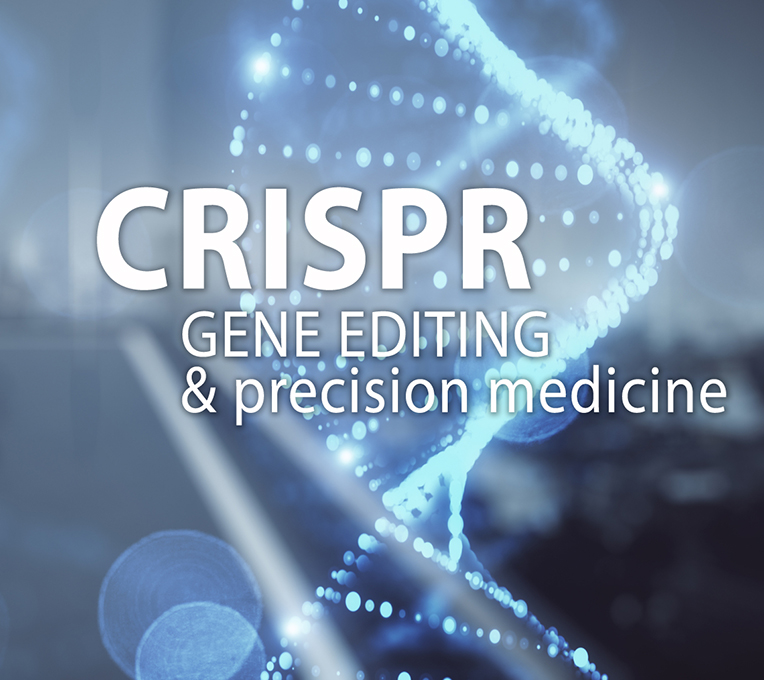 Can the disorder be treated?

No specific treatments exist for children with CAMK2 gene-related illness, but many FDA-approved medications are being studied by our Network’s research partners to understand how they might “normalize” CAMKII function in order to reduce symptoms.

Ultimately, we hope researchers can design targeted CAMKII inhibitors or activators and/or develop gene therapies that treat symptoms, have minimal side effects, and change the trajectory of our children’s lives. 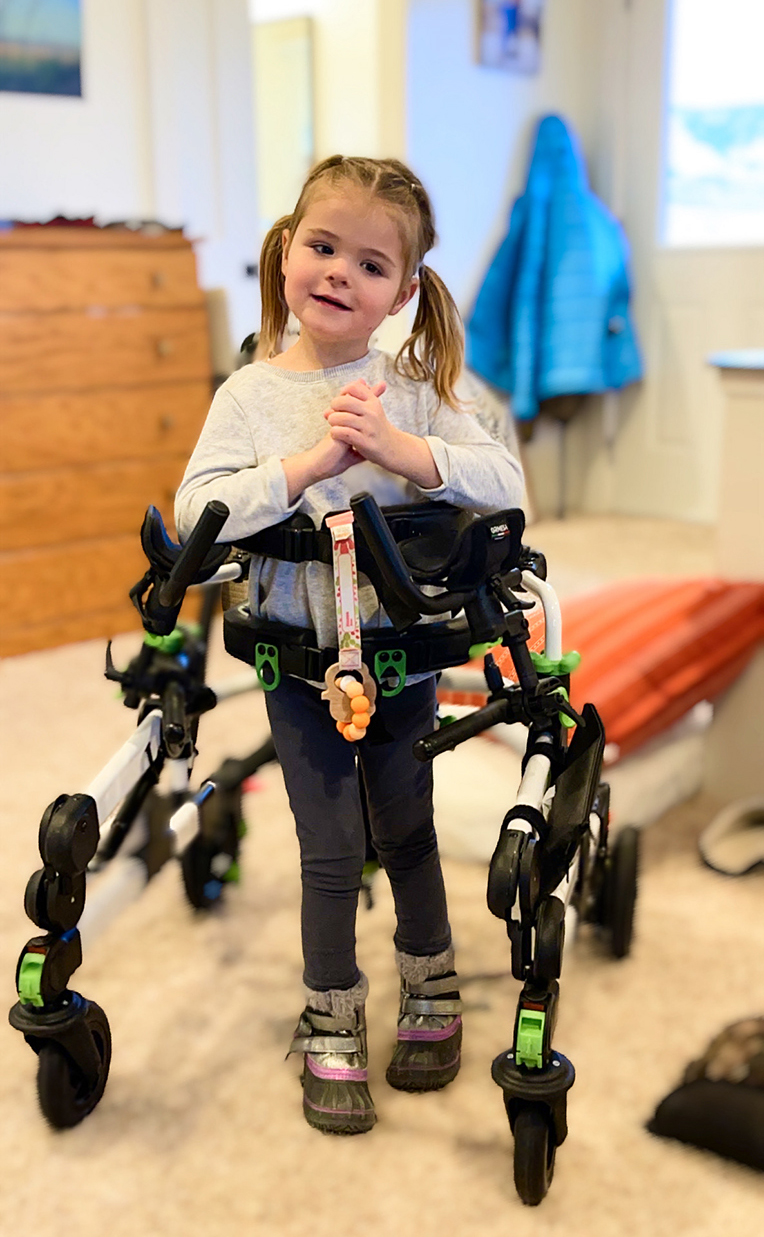 There’s no treatment yet, so what can I do?