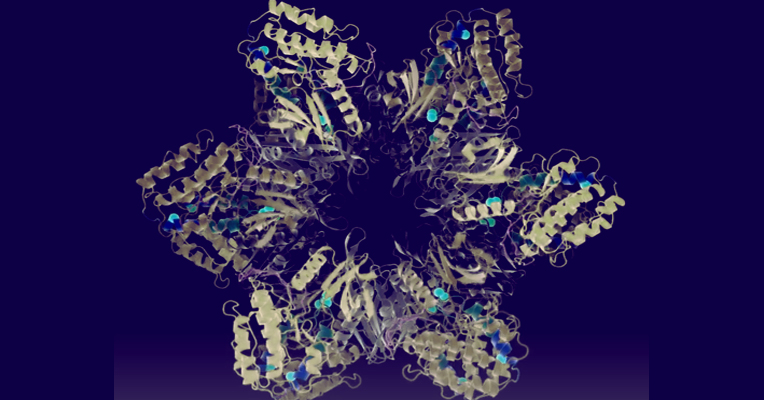 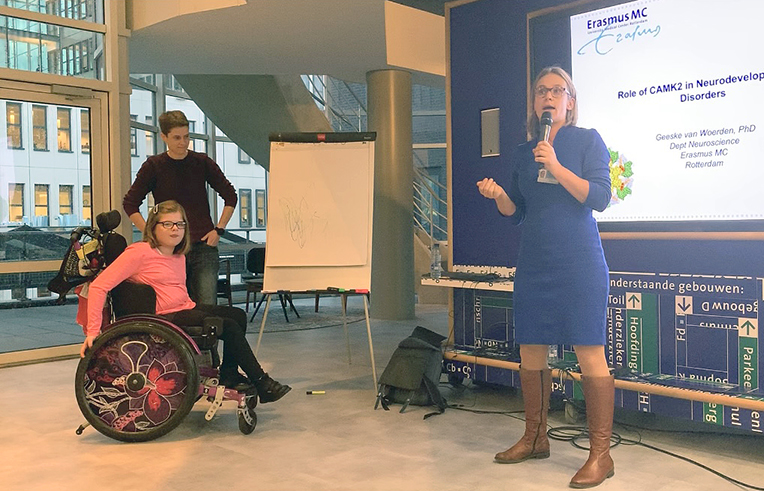 CAMK2 — an abbreviation for calcium/calmodulin dependent protein kinase 2 — is a family of four similar proteins that are abundant in the brain and important for normal electrical signaling. Neurodevelopmental disorders associated with mutations in these proteins were first described in 2017 by Kury and van Woerden et al. Their scientific breakthrough gave a name to the developmental delay, seizures and behavioral abnormalities we had been seeing in our children.

As the parent founders of CAMK2 Therapeutics Network, we had already spent years seeking a diagnosis that would explain our children’s symptoms. Until 2017, the technology to find a mutation in a single CAMK2 gene and correlate it to a disease was not available.

Only about 150 children, youth and young adults have been identified as having CAMK2 genetic mutations, but there are likely many, many more affected individuals of all ages.

Three of our children were among the 16 children first identified with the mutation in the Kury and van Woerden paper. The parents of two of the children had created a Facebook page for other families a year before the paper’s publication and then forged the connection with ENCORE in Rotterdam. In 2019, the parent Facebook group and CAMK2 ENCORE in Rotterdam organized the first global CAMK2 gathering in the Netherlands.

Today, only about 150 children, youth and young adults have been identified as having CAMK2 genetic mutations, but there are likely many, many more affected individuals of all ages. As exome/genome sequencing becomes more prevalent, and the gene mutations are better recognized and understood, the number of people diagnosed with the disorder is expected to increase by the hundreds or thousands. Given that mutations in CAMK2 genes are random, this disorder should be spread evenly across all ethnicities and all regions of the world.

Members of our Parent Board have two goals: To better understand CAMK2 genetic mutations and to advocate for continued research into treatments for our children and children like them.

We want to continue connecting families, providing them with practical information, medical resources and advances, and a venue for sharing their stories. And we want to increase our international visibility  to sustain and promote our work.

Participants at the first CAMK2 international conference held in the Netherlands, 2019